Contact DealerView all adverts
We have taken the decision to withdraw the messaging function between buyers and sellers so all initial dealings must be over the phone, which we believe will deter most scammers. We advise that no money exchange hands until you have either : a) Viewed the item in-person, b) Received a short video of a walk-around the item or c) Received further images of the item 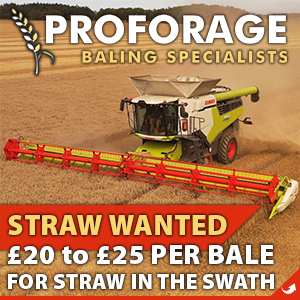